The most awaiting cricket tournament ICC T20 World Cup 2020 is all set to take off in Australia from 18th October 2020 and continue till 15th November 2020. Total 16 cricketing sides from all around the world will compete in 45 matches of this thrilling tournament.

West Indies are the defending champions of this tournament whereas the host nation and 5 times World Cup champions Australia will try to grab their pioneer Title victory in T20 World Cup 2020 in front of their home crowd.

As per tournament details revealed by ICC, Australia is going to host the 7th successful edition of T20 World Cup 2020 for the 1st time in history. The 45 competitions of this event will be hosted at 7 different cities of Australia.

The 1st edition of ICC T20 World Cup was launched back in 2007 and South Africa was the 1st country to host that mega ICC event. West Indies is most successful side of this tournament as Caribbean team has won this event for the two times in 2012 and 2016 respectively.

Adelaide Oval is Multi-purpose Sports Ground located in North Adelaide and this ground is going to host different group stage matches of ICC T20 World Cup 2020. Adelaide Sports Ground was established back in 1871 whereas this stadium holds capacity to entertain around 55,317 spectators during any match.

South Australian Government is the owner of this Stadium whereas different sports events including Cricket, Rugby and Football are held at this ground. The 1st ever test match played on this stadium was in December 1884 between Australia and England.

The Brisbane Cricket Stadium or The Gabba Cricket Ground is also included in the Venue List of ICC T20 World Cup 2020 and this stadium is going to host different group stage matches of this event. The Gabba Stadium was constructed in 1895 and after renovation the seating capacity of this ground is increased to 42,000. 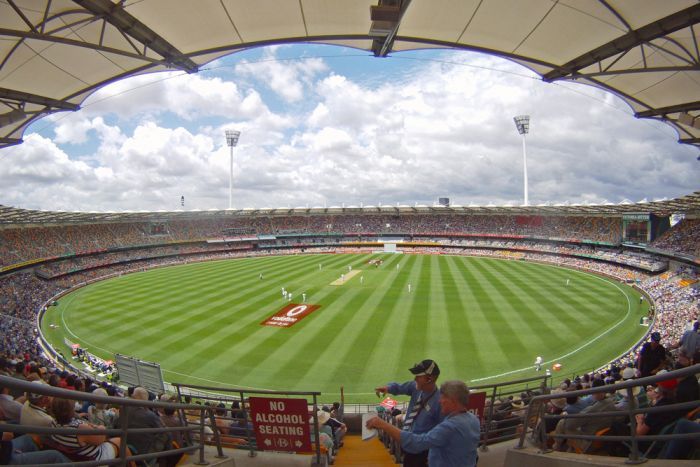 The Gabba Ground is counted among the oldest stadiums of Australia as over the decades this ground has hosted different Sports events. The Gabba is currently controlled by Queensland Government whereas the last T20 played on this stadium was in October 2019.

Kardinia Park is also selected among the six other stadiums to host different matches of upcoming ICC T20 World Cup 2020. Kardinia Park which is also known as GMHBA stadium is located in South Geelong, Victoria. 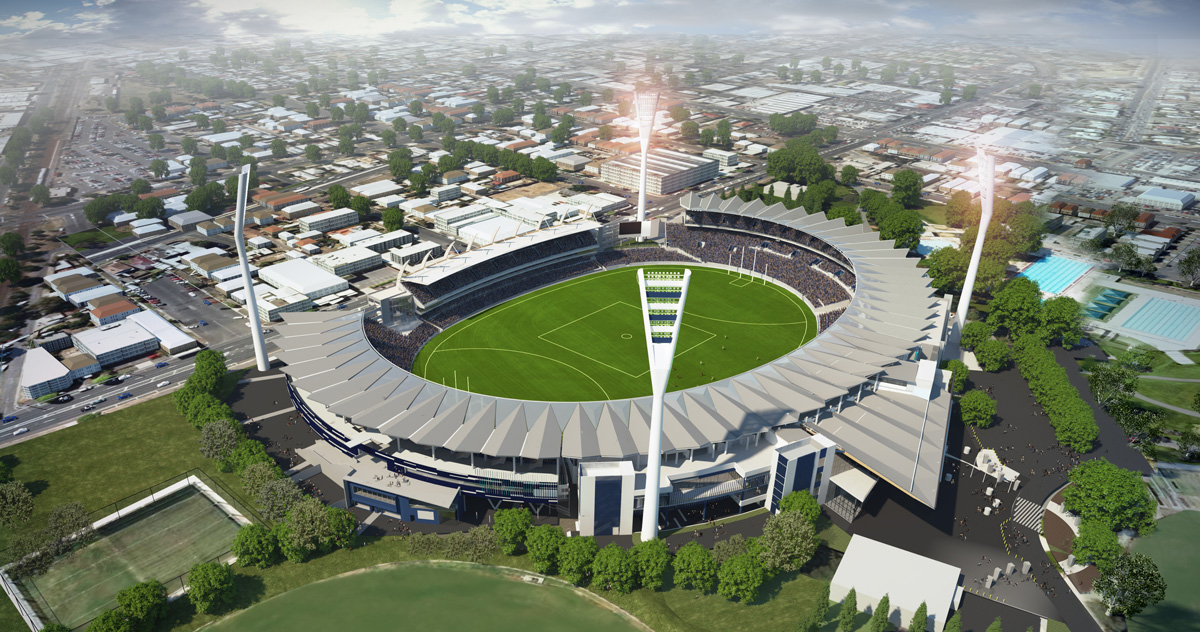 Katadinia Park was established in 1940 as a Football Stadium but in 2002 this stadium was completely re-constructed and now this ground is equipped with Flood Lights and holds capacity to welcome 36,000 fans during a single match.

According to official schedule announced by ICC, Bellerive Oval Stadium is going to host 4 crucial group stage matches. Bellerive Stadium is located in Bellerive and constructed in 1914 as multi-purpose Sports Stadium. 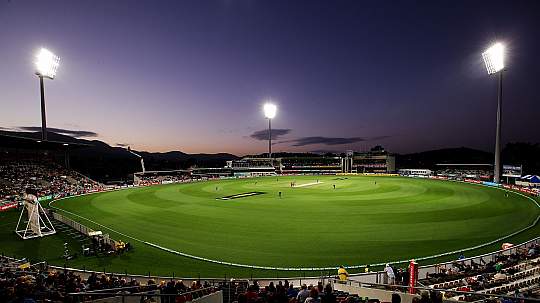 Bellerive Oval has hosted many International Cricket Matches in the past and this ground can entertain 19,500 spectators. Clarence City Council is the owner of this Stadium whereas Flood Lights are also installed in this ground to host D/N Matches. 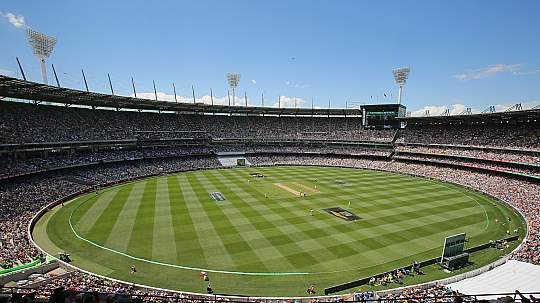 Melbourne Cricket Stadium was constructed back in 1853 and considered as the oldest cricket stadium in the world. Melbourne Cricket Club is the owner of this stadium and this ground can host more than 100,024 during any cricket match. 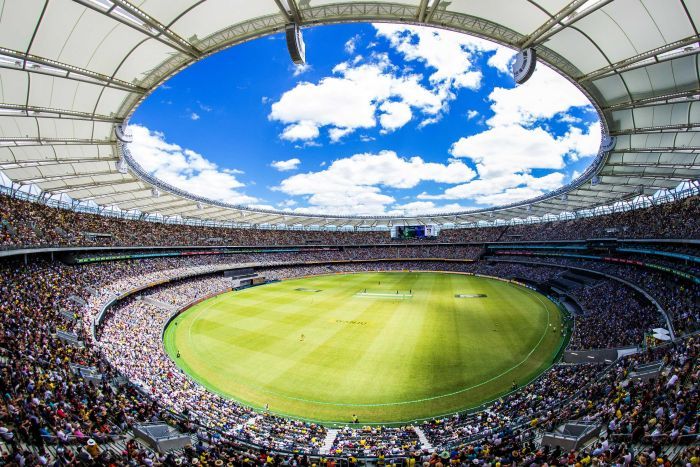 Perth Stadium was constructed in 2018 and counted among the most modern and latest cricket stadiums of the world. Perth Stadium is equipped with Flood Lights, Updated Pavilions and State of the art enclosures to entertain cricket lovers.

The 1st Semi-Final along with 5 other group stage matches will be held at Sydney Cricket Ground during ICC T20 World Cup 2020. Sydney Cricket Stadium is located in Moore Park, Sydney, New South Wales and controlled by Government of South Wales. 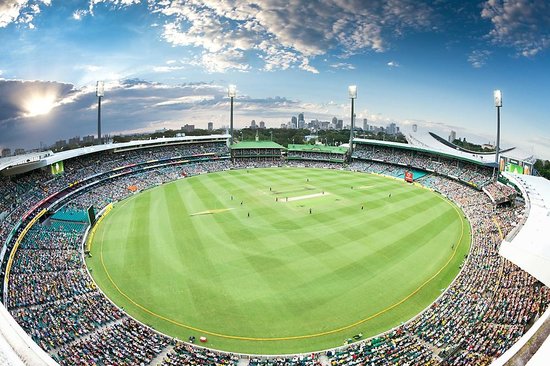 The entire tournament will be played at 13 venues. Name of venues are as follows;