The most awaited cricket event ICC Cricket World Cup 2023 is ready to take off in India. According to official details, this tournament is all set to take place between October and November 2023. 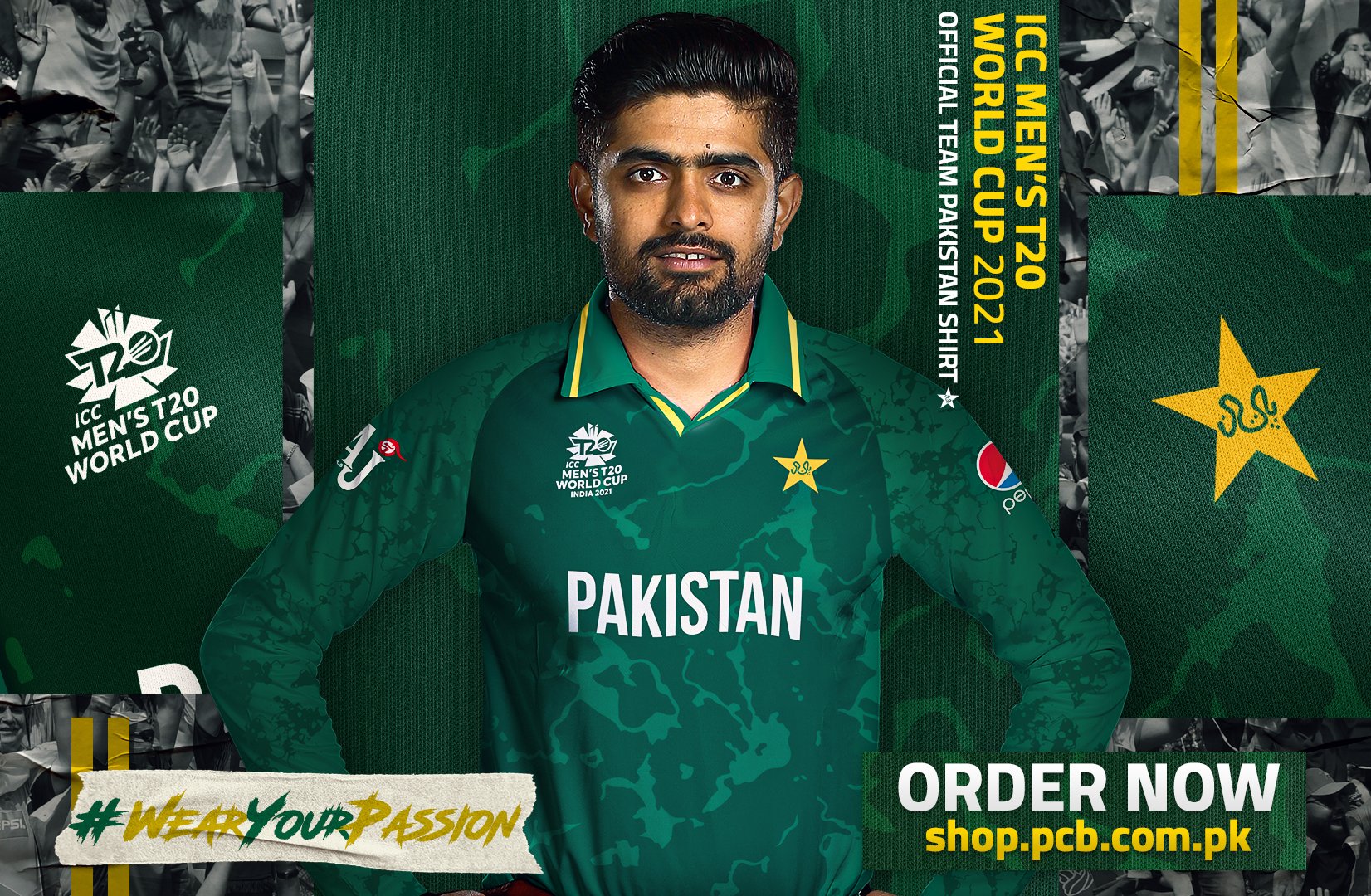 The new Kit of the Pakistan Cricket Team for the ODI World Cup 2023 looks pretty decent and beautiful. The shirts are unique in style. In addition, the mixture of Dark and Light Green Colors makes them attractive to fans.

The designers have made The trousers design simple. However, trousers have a Dark Green color in their color combination. The right side displays Pakistan’s National Flag. The Official Sponsor Pepsi is also printed on the same side. 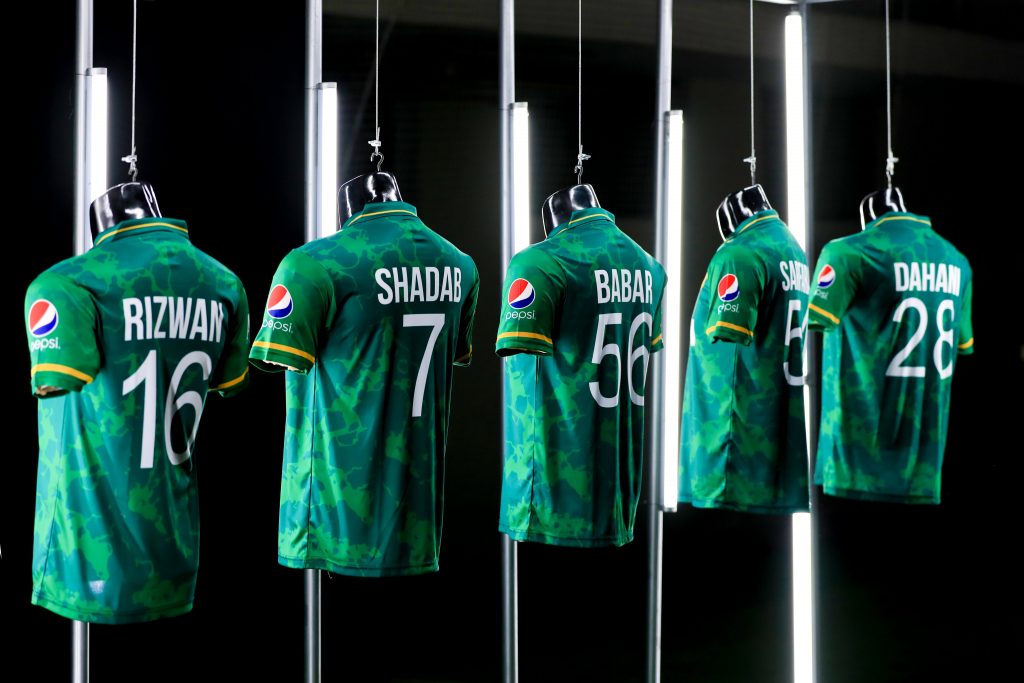 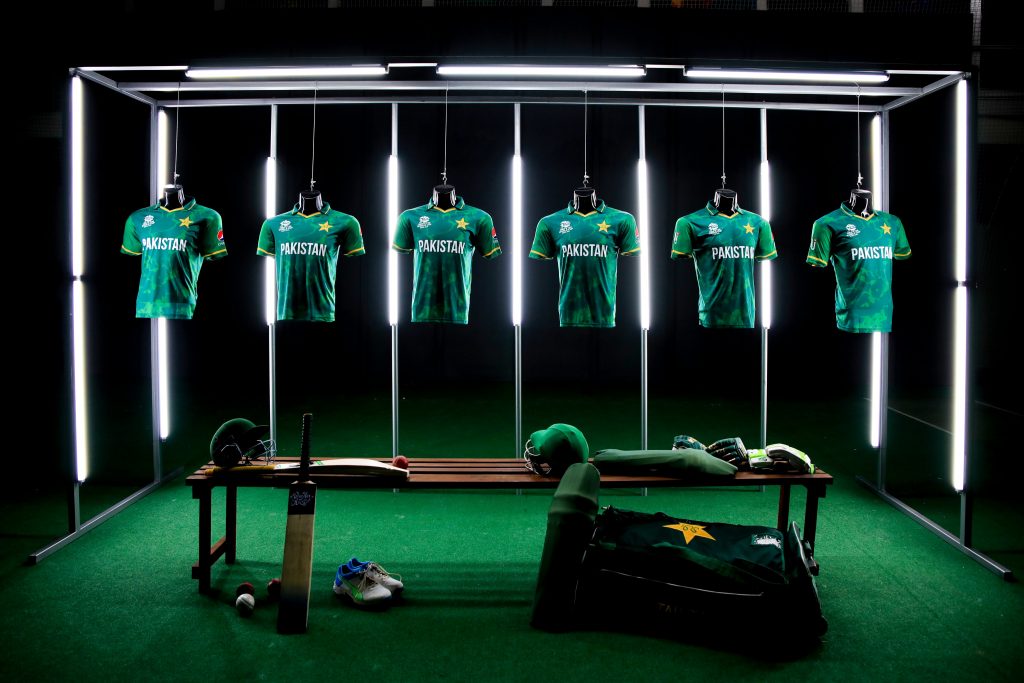 Pakistan is placed among the top ODI teams in the competition. They are also one of the oldest and pioneer participants of the ICC ODI World Cup. Moreover, they are also considered the most successful team in this tournament. Pakistan has won the Title of ODI Champions back in 1992.