ICC has announced the entire schedule of upcoming ICC T20 World Cup 2022. According to official fixtures this event will start from 16th October and will continue until 13th November 2022 at seven different playing venues in Australia. 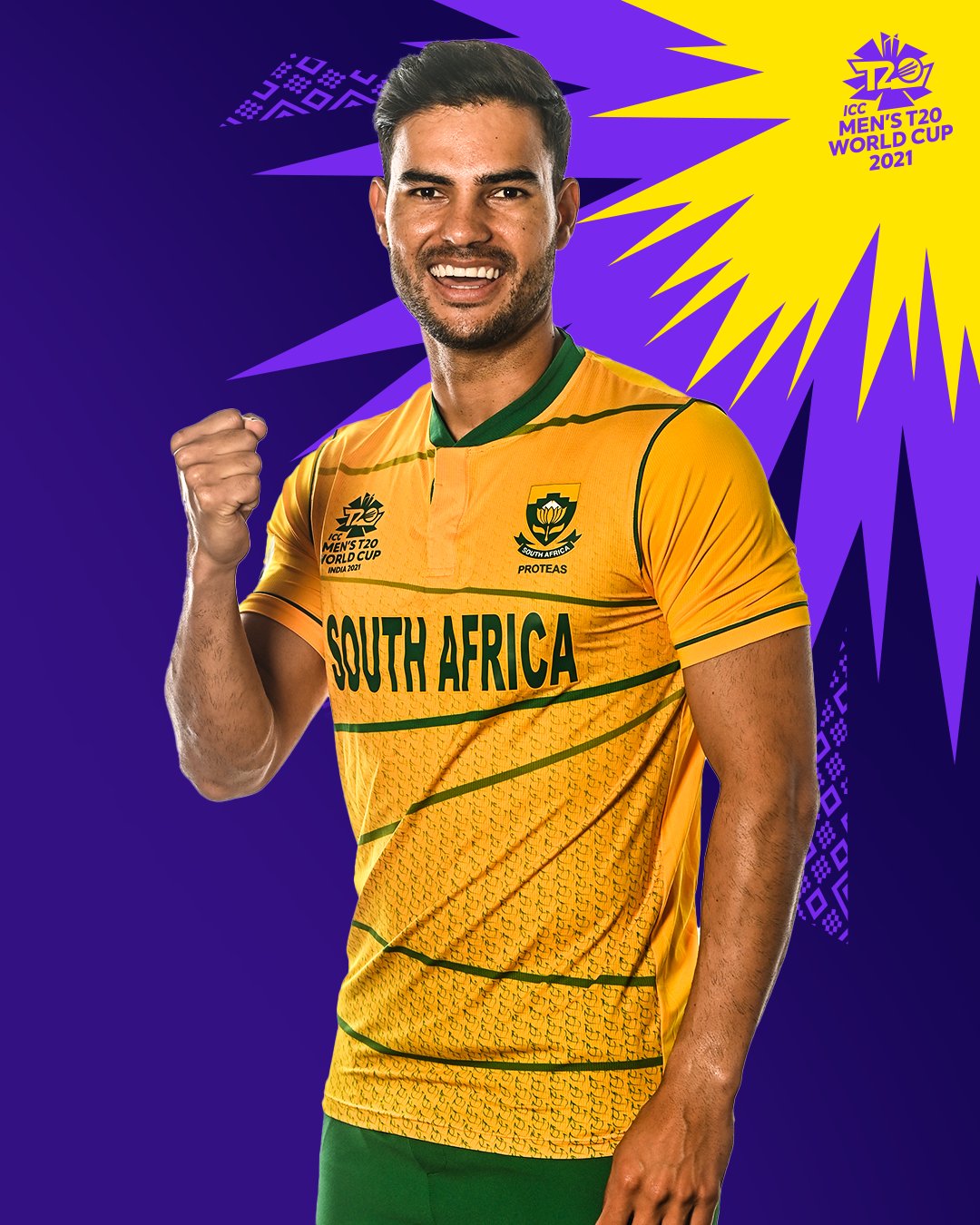 South Africa has also confirmed their participation in ICC T20 World Cup 2022. No doubt Proteas are counted among the most dangerous T20 sides of the world and their appearance is real threat for all emerging sides of this event.

The Officials of South Africa Cricket Team has also displayed the New Kits of South Africa for ICC T20 World Cup 2022. Fans of Proteas are expressing their love and affection towards the new uniform of their home side in this mega cricket tournament.

The designers have used Dark Green and Yellow Colors combination in the manufacturing of the shirts of South Africa. The right side of the chest carries the Logo of National Flag of this team. Whereas T20 World Cup official logo is depicted on the left side of the chest. 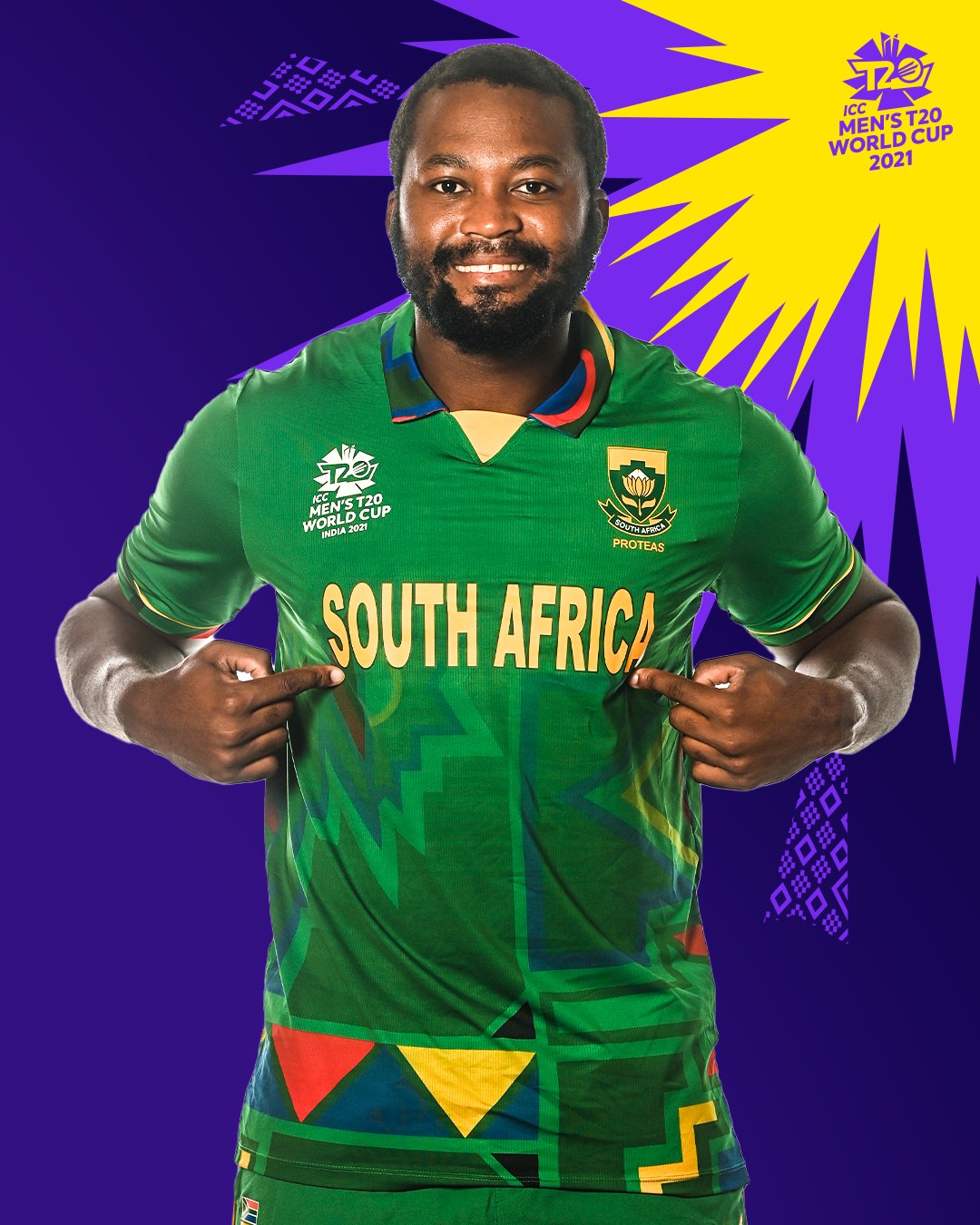 The belly section has the country name “South Africa” placed on it. Whereas back side of the shirt carries number and player names. The trousers are in complete dark green color with yellow stripes on both ends.

Due to impressive Wining Rate in T20 format, South Africa has directly qualified for the Super 12 Rounds of T20 WC 2022. This side is placed in Group 2 along with India, Pakistan, Bangladesh, and two other qualifying teams.

South Africa is the pioneer participant of ICC T20 World Cup tournament. This side has played their 1st T20 World Cup back in 2007. However Proteas have never won the title of T20 Champions. But the team has reached Semi-Finals for the two times in 2009 and 2014 respectively.