United Arab Emirates is all set to take on the Netherlands in the 2nd T20 match of the T20 World Cup 2022. UAE vs Ned Group A T20 WC 2022 match will take place at Simonds Stadium, Geelong on 16th October 2022. You can check Who will win UAE vs Netherlands Today Match Prediction here on this page.

After losing the 2-match T20 series against Bangladesh at home United Arab Emirates also lost the 1st warm-up match against West Indies by 17 runs. Now they are gearing up to meet the Netherlands in the 2nd T20 match of the T20 world cup 2022. On the other side, the Netherlands also lost a two-match T20 series at home against New Zealand before this match. Now the UAE vs Netherlands 2nd T20 match will take place at Simonds Stadium, Geelong on 16th October 2022. 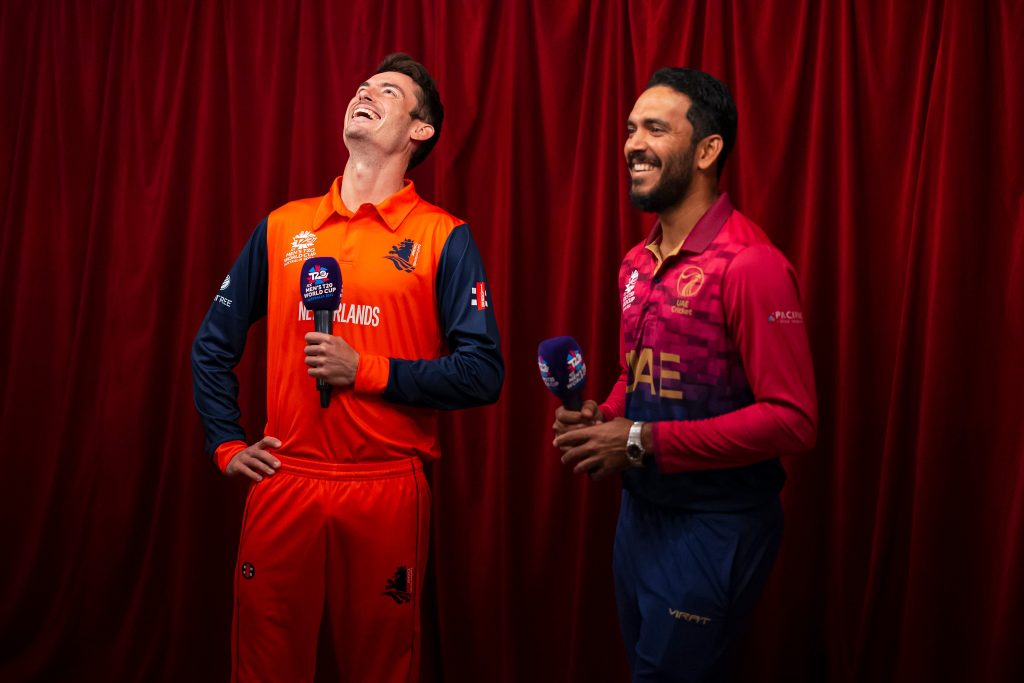 Surprisingly UAE and Netherlands are equally matched teams in the T20 format. So far they have played a total of 8 T20 games against each other with each winning 4. So you can not say who is a stronger opponent here.

The Netherlands will win this match. Even though they have a 50% win record against UAE in the T20 format but given the bouncy pitches in Australia, they are the hot favorite to win this match.

On the other side, United Arab Emirates will be giving up their best to win this match. They will have to push their batsman for a high total in order to win this game. All in all, this is going to be a thrilling T20 match for cricket fans around the globe.