The most awaited cricket tournament, ICC T20 World Cup 2022 is ready to be inaugurated in Australia between 16th October and 13th November 2022. According to the official schedule total of 45 matches will be played in this event among the top 16 cricketing sides of the world. 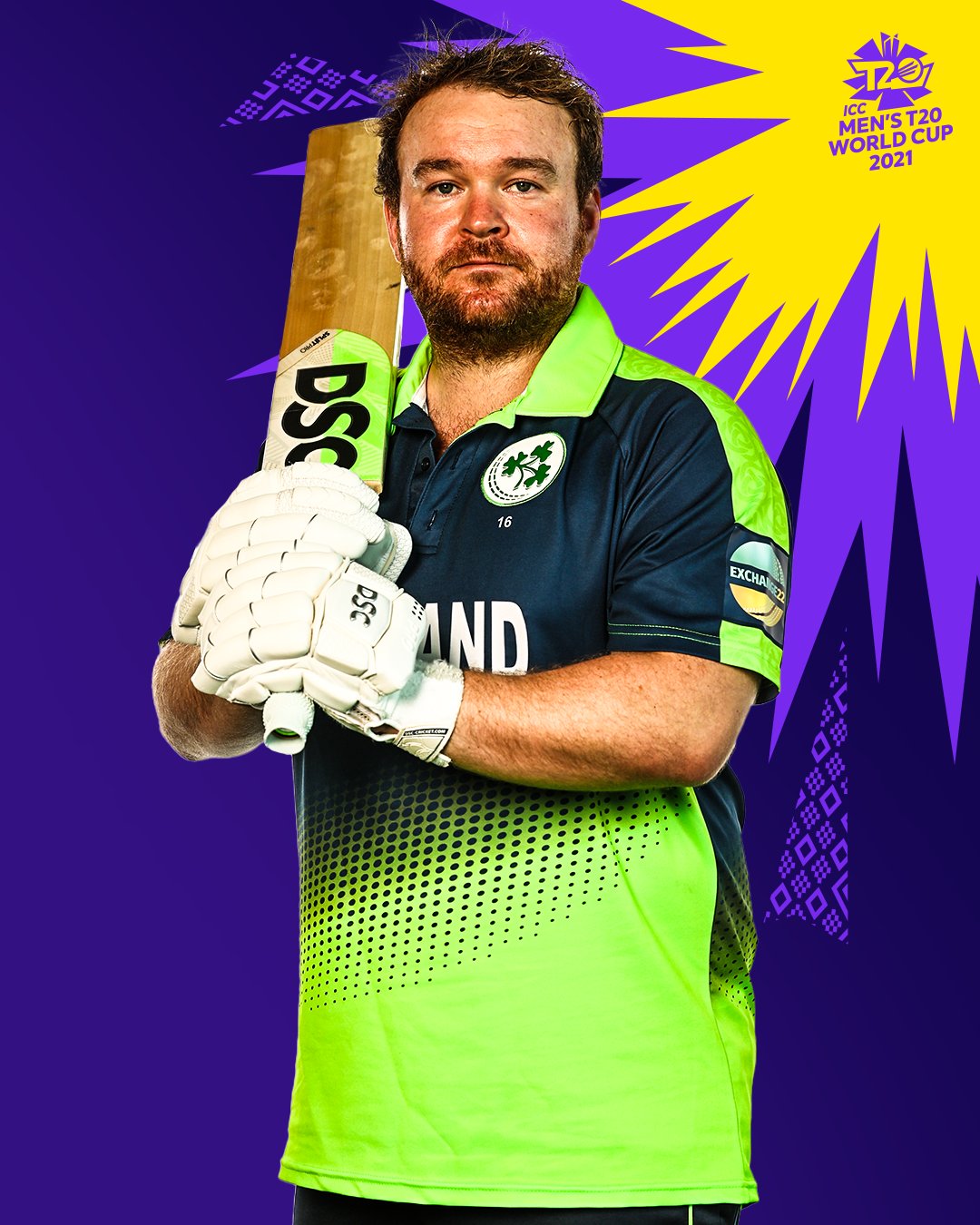 The most dangerous and unpredictable T20 side, Ireland is all set to mark its appearance in the upcoming T20 World Cup 2022. However, Ireland will appear first in Qualifying Matches before jumping in the Super 12 Round of this event.

The shirt of the Irish side has Light Green and Blue color combination. On the left side of the chest, the Official Logo of ICC T20 World Cup 2022 is placed. Whereas the right side places the logo of the Irish national flag.

The shirt also carries the names of sponsors for T20 WC 2022. Whereas the backside has the player names and their numbers. The trousers of the Ireland team are in completely blue color with white stripes on the edges.

Well, Irish cricket team lovers are looking quite happy and satisfied with the new uniform. You can download Ireland New Kits for ICC T20 World Cup 2022 from our webpage in HD quality for free.

Ireland is going to make their 7th consecutive appearance in ICC T20 World Cup. However, this side has failed to mark any good impression in the previous seasons. The best ever showcased by Ireland was back in 2009 when they ended up in Super 8 Rounds.

Ireland has recently worked on their mistakes and errors which always cost them in past. Now cricket analysts are predicting some extraordinary performance from Ireland in the upcoming ICC T20 World Cup 2022.