Just In! James Anderson becomes the oldest Seamer to pick a five wickets haul in Asia. Earlier, Richard Hadlee had this record of Oldest Pacer to get five wickets in Asia and in innings. Anderson, recorded this achievement in the ongoing Test against Sri Lanka where his team England is touring now a days. 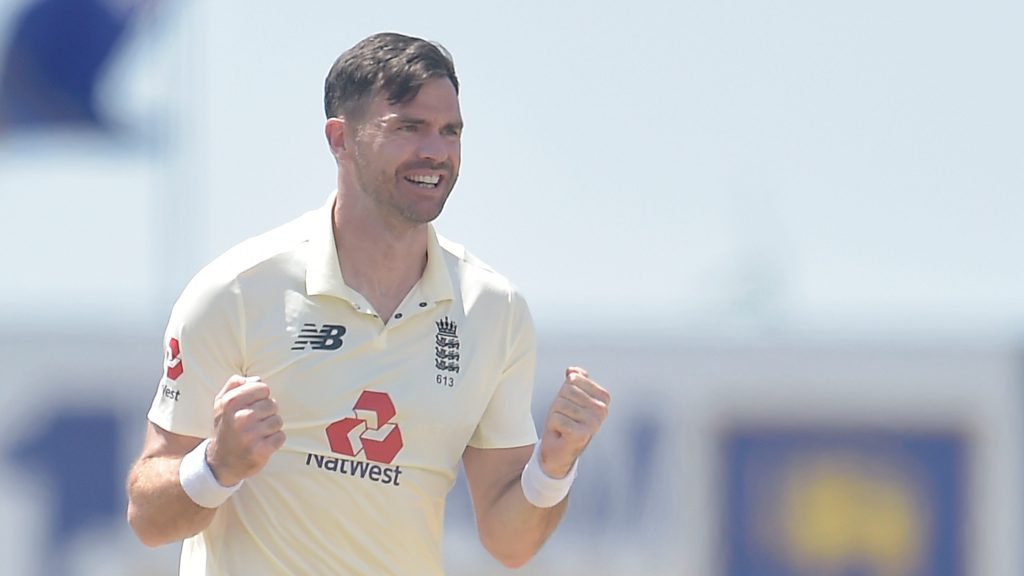 It seems like, The King of Swing is not getting older at the age of 38 Years and 177 Days. With each passing year, he is getting good at taking wickets and providing break throws to his team. Who knows, how many wickets our boy jimmy would take, before finally retiring as a legend. But, even at the age of 38, he is worthy to watch test cricket with his swinging deliveries that can knockout any batsman in the world.

England are touring Sri Lanka now a days. The 2nd test between England and Sri Lanka is on the go in the Galle Stadium. Jimmy Anderson took 6/40 to bowl out Sri Lanka at 381-10 with a little help from Mark Wood and Sam Curran.