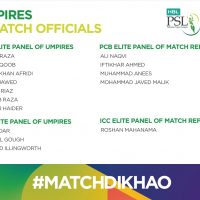 Just In! PSL management have announced the Match officials for PSL 2022 season. As per the announcement, Aleem Dar, Michael Gough and Richard Illingworth from the ICC Elite Panel of Umpires will be seven members in the PCB Elite Panel of Umpires to share umpiring responsibilities. The seven local umpires are  Ahsan Raza, Asif Yaqoob, … Read more

Just In! PSL management have announced Tapmad as the official Streaming partner for PSL 2022 in MENA, Australia and RoW. Tapmad will be providing live cricket streaming for all the 34 PSL 7 matches in Middle East & North Africa, Australia and Rest of the World excluding Pakistan, North America, Caribbean, UK, Sub-Saharan Africa and … Read more

PSL 2022 is all set to take place in Pakistan from 20th February 2022. As per the announcement of Pakistan Cricket Board, the sixth season of Pakistan Super League will entirely be hosted in Pakistan. A total of six teams are taking part in PSL 7. Whereas, 34 T20 matches are on the schedule in … Read more 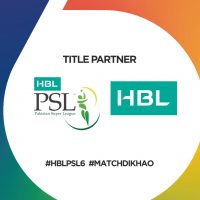 Just In! PSL 2022 officials Sponsors & partners have been announced by the PSL management. As per the announcement, HBL Pakistan is the Title Sponsor for the 7th season of the Pakistan Super League. Whereas, Park view is the Umpire Partners for PSL 6. In addition, Jubliee, Brighto Paints, J. and OPPO mobiles are the … Read more 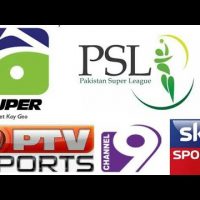 PSL 2022 is all set to start from 20th February 2022 in Pakistan. PTV Sports and Geo Super have attained the Live Broadcast rights for the 7th season of Pakistan Super League in Pakistan. Apart from it, PSL T20 Live matches will be live telecast all over the world through official TV Channels. You can … Read more 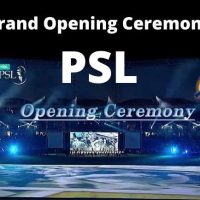 Just In! PSL management have announced the Singers that will perform at the PSL 2022 opening Ceremony. As per the reports, Atif Aslam, Imran Khan, Humaima Malik, Naseebo Lal, Aaima Baig and Young Stunners have been announced as the Star performers for the PSL 7 opening Ceremony. The official twitter handle of Pakistan Super League … Read more 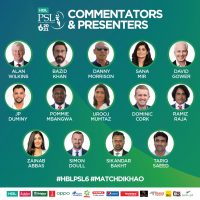 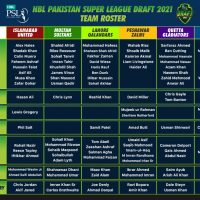 PSL 2021 Team Squads & Players have been announced by all the teams. As per the announcement of PSL management, all the six franchise teams including Lahore Qalandars, Peshawar Zalmi, Quetta Gladiators, Islamabad United, Karachi Kings, and Multan Sultans have confirmed their line ups in HBL PSL 2022 Draft which took place on 10th January … Read more