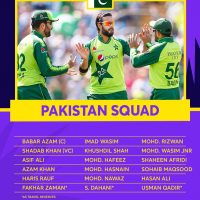 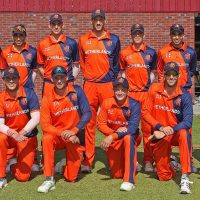 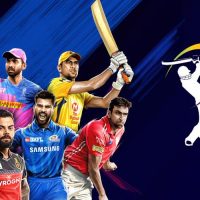 The Board of Control for Cricket in India has just announced the Schedule for IPL 2021. According to this announcement, the 14th Season of Indian Premier League is going to be held from 9th April to 30th May 2021 in India. Eight teams are said to be participating in this season of IPL. A total … Read more 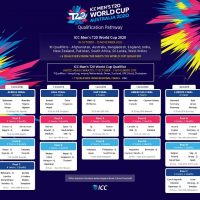 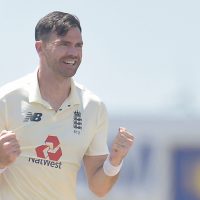 Just In! BCCI have announced the IPL 2021 Player Auction List. According to the list, 292 players are finalized by the IPL management to be hammered down in the IPL 2021 Auction that will take place on 18th February 2021. Initially, 1114 cricketers have registered for the IPL 14 auction, but now the Officials have … Read more 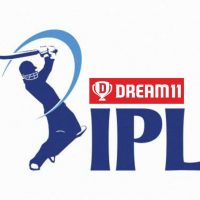 Just In! IPL management today have issues a press release stating that 1097 players have registered for IPL 2021 Auction. The list also cataloged 207 capped, 863 uncapped and 27 Associate players for the Auction. As per the IPL officials, IPL 2021 Auction will be held on 18th February 2021 at 3 Pm. The official … Read more 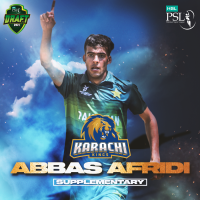 Just In! Abbas Afridi who featured in ICC U19 Cricket World Cup 2020, has been drafted to Karachi Kings for PSL 2021. KK had reserved the 18th player slot in the PSL 2021 draft and now they have chosen Abbas Afridi as their 18th player. The official twitter handle of Pakistan Super League broke this … Read more 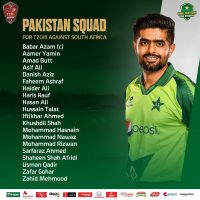 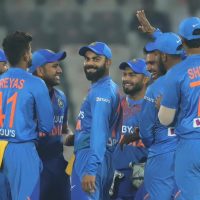 India is all set to host England in the England tour of India 2021 Cricket series. India vs England 2021 Cricket matches will start from 5th February 2021. In this series, India will host 4 tests, 5 T20s and three ODIs matches for England. All these Test, T20 and ODI match will be live telecast … Read more