There is no doubt in that, T20 is a Bold format in Cricket. The Fly Kissing Sixes and rocket like boundaries by a batsman can certainly change the momentum of game in his team’s favor. T20 Cricket has witnessed many Thundering innings by T20 Batsmen and today we will go through the list of ” Top 5 Fastest Centuries in T20 Cricket.

T20 is a format of cricket where, you just have to pick boundaries to dominate your opponent teams. Not only, these fours and Sixes can change the fate of the match, but also it can build pressure on opponent side in an ongoing game. We have witnessed some of the master T20 innings by great T20 batsmen over the year, Today we will discuss the list of Top 5 Batsmen who smashed fastest Centuries in T20 Cricket.

Rohit Sharma and David Miller share the top spot on our list of Top 5 fastest T20 Hundreds in T20 Internationals. Indian Opener and our “Hitman” Rohit Sharma smashed the fastest T20 Century for India against Sri Lanka on just 35 Balls. He cracked 12 fours and ten Mighty sixes that day. There is a reason why Indian Cricket fans call him our “Hitman”. 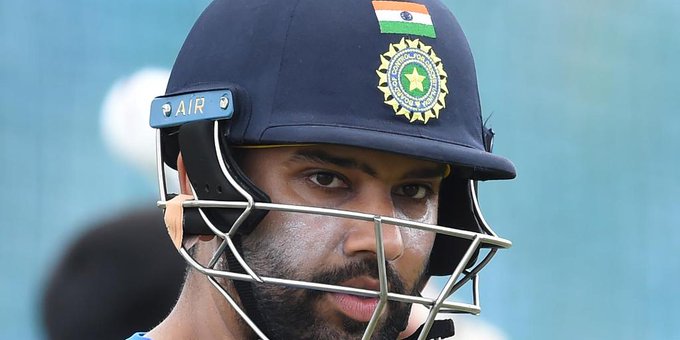 David Miller records the fastest T20 hundred on just 35 balls. He made this record possible against Bangladesh at Potchefstroom, when he smashed 101 runs on just 36 balls. On that day, Miller smashed five consecutive sixes to Mohammad Saifudin to achieve this T20 record.

At number 2 we Lichard Levi hailing from South Africa. This South African Cricketer hit his first T20 hundred against New Zealand at Hamilton, while chasing a target of 173. Levi smashed his first fifty on just 25 balls in this innings. He completed his hundred on the 45th ball, he faced. During this Historical T20 innings Richard Levi cracked thirteen monstrous sixes from his bat. OMG! What an innings that was. He also remain unbeaten at 117 while winning this T20 match for South Africa. 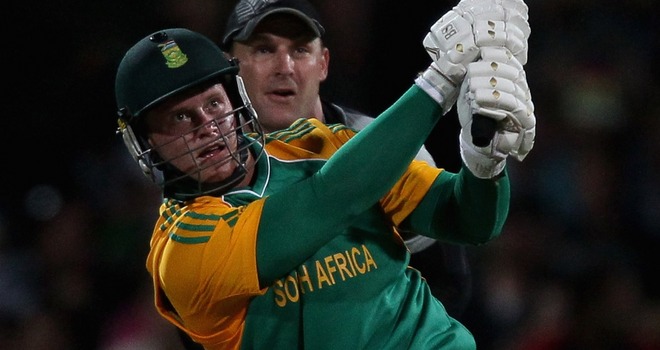 South African captain, Fuf Du Plessis is a hard hitter of the ball. He loves to smash any delivery over the ropes or for a boundary. Fuf occupies the third spot on our list of Top 5 Fastest T20 Centuries in T20 International. He scored a magnificent T20 hundred against Sri Lanka on just 46 balls. 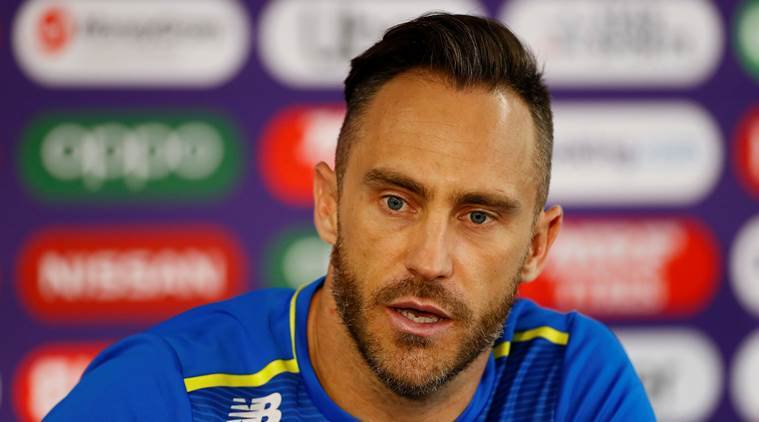 KL Rahul Shares the third spot with South African Skipper, he also completed his fastest hundred on just 46 Balls against West Indies. Rahul hit five sixes and 12 fours during this innings. Also, this match was listed as the highest T20 chase by India of 246 runs.

The Australian Skipper Aaron Finch is a T20 Specialist who love to go after the ball for mighty sixes. Finch holds the 4th spot on our list of Top 5 Fastest T20 Hundreds. He scored a thundering hundred of 156 balls with eleven fours and fifteen Record Sixes against England at Southampton. What a day was that for Aaron Finch. 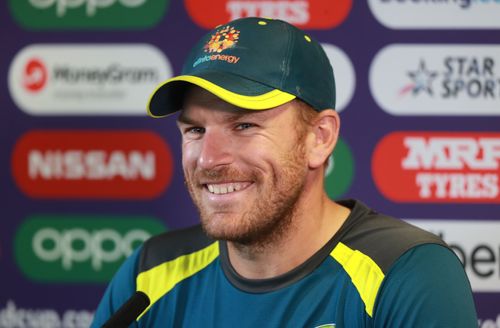 Chris Gayle, The Man, the myth and the Universe Boss who is well Known T20 Cricketer also shares the 4th slot with Aaron Finch. Gayle Smashed his fastest T20 hundred against England in the T20 World Cup 2016. The run machine completed his hundred on just 47 balls.

Evin Lewis is the second West Indian Cricket to hit fastest T20 hundred. He done this task against India at Indore while his team was batting first. He was bowled out just after he completed his hundred on 48 balls. And that was the list guys!