On This Auspicious Occasion, MOUS were signed between Karachi Kings and QMobile Company. 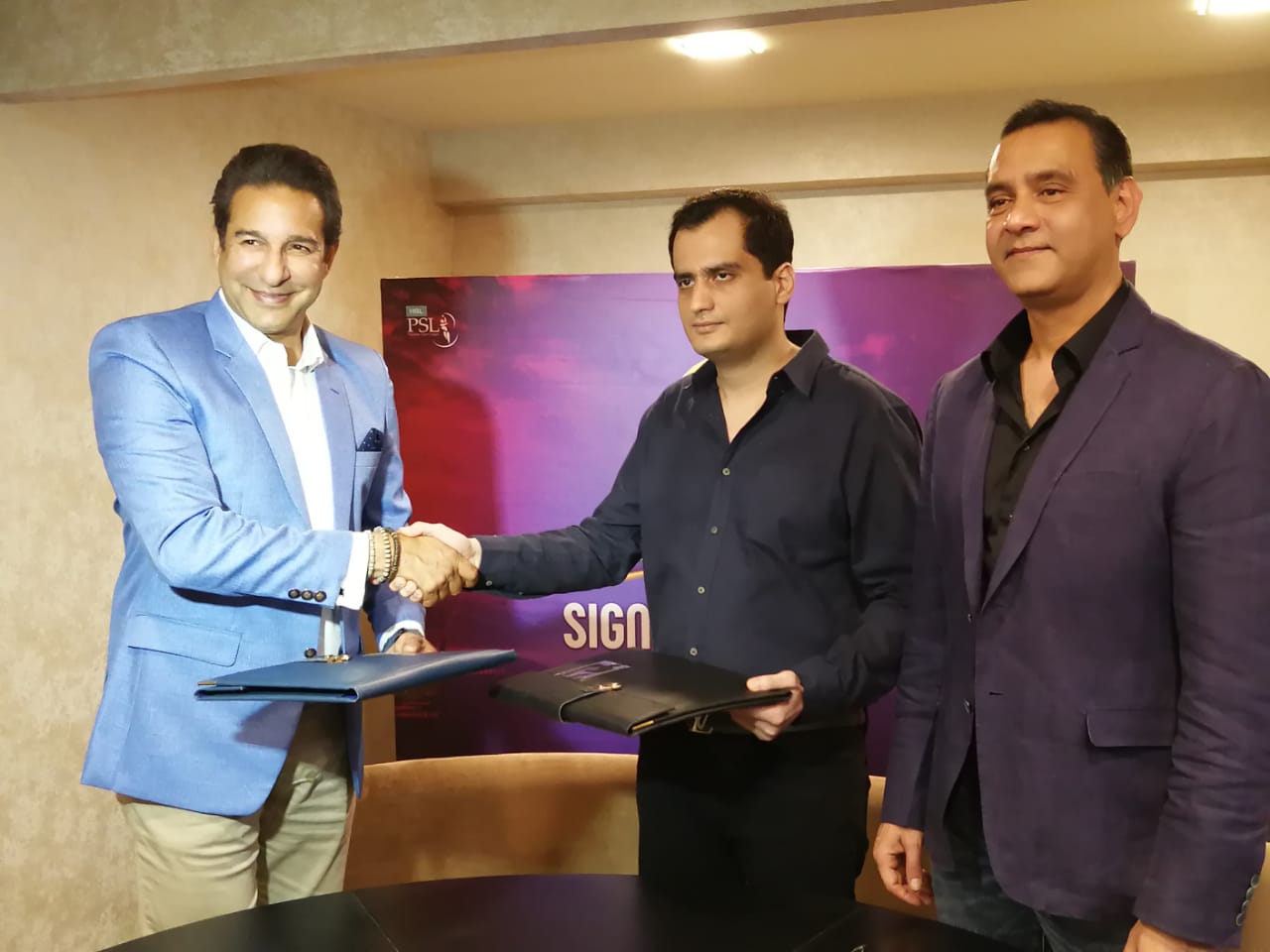 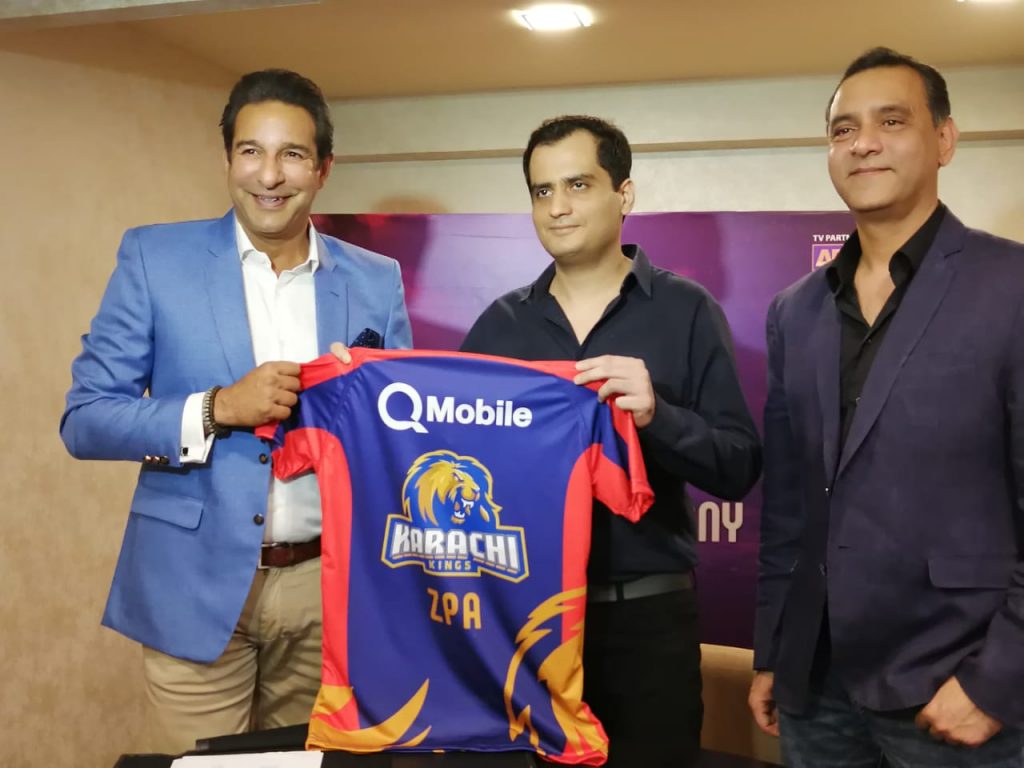 QMobile is a Mobile company that imports Mobile phone from China and then assembles Mobile Phones in Pakistan. It is the largest Mobile Phone Marketing Brand in Pakistan with one million mobiles sold per month. For PSL 2020, QMobile will be the platinum partner for Karachi Kings.

PSL 2020 is just three weeks away from now and Karachi Kings is making final arrangements before it. In this regard, Karachi Kings announce QMobile as their Platinum Partner for PSL 2020.