As per the announcement of PCB, PSL 2020 Draft will take place on 6th December 2019 at National Cricket Academy, Lahore. In this draft ceremony, all the Franchise teams will pick up their team players from the PSL 2020 Draft Player Categories.

Earlier in this month, Quetta Gladiators won the first pick order ceremony held at the Gaddafi Stadium Lahore. This First Pick Order event was based on a common technique used in Pakistan Street Cricket. A total of six numbers were written on the soil. These Numbers were marked by lines. In the end, Quetta Gladiators picked up the line which represented the first number. So, they will be the first one to pick up a player from the Platinum Category of Foreign Players in HBL PSL 2020 Draft on 6th December 2019. The rest of the Player Pick Order will be as: 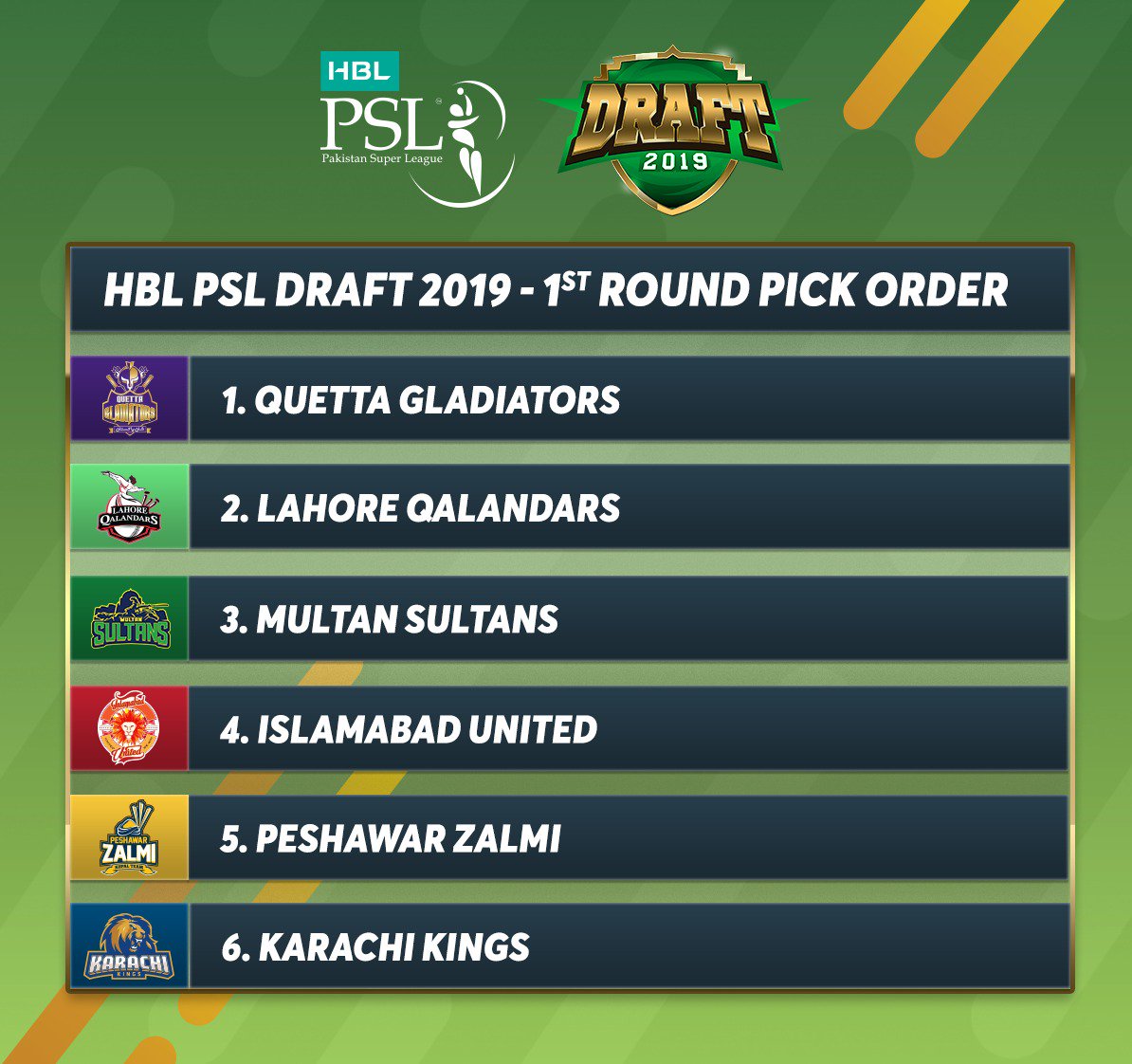 The Full HBL PSL Draft 2020 Player Pick Order Will be as it is shown in the Picture below: 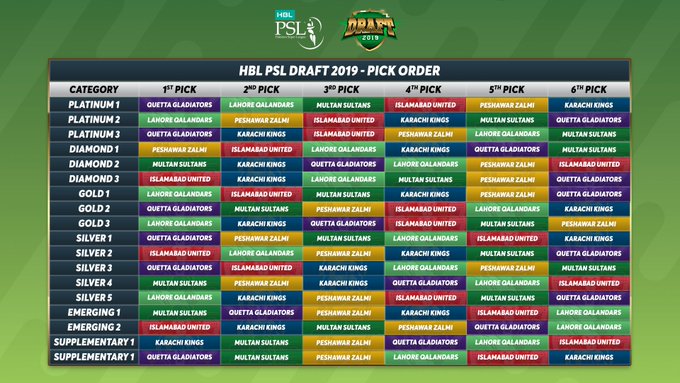 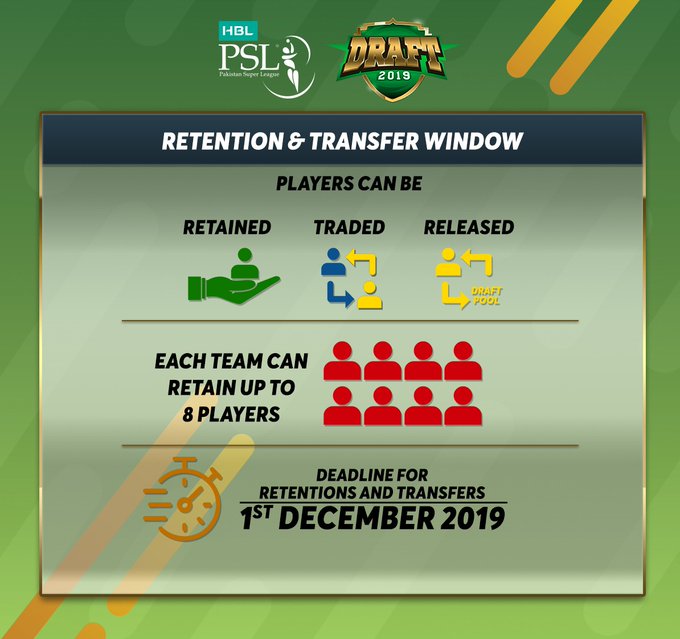 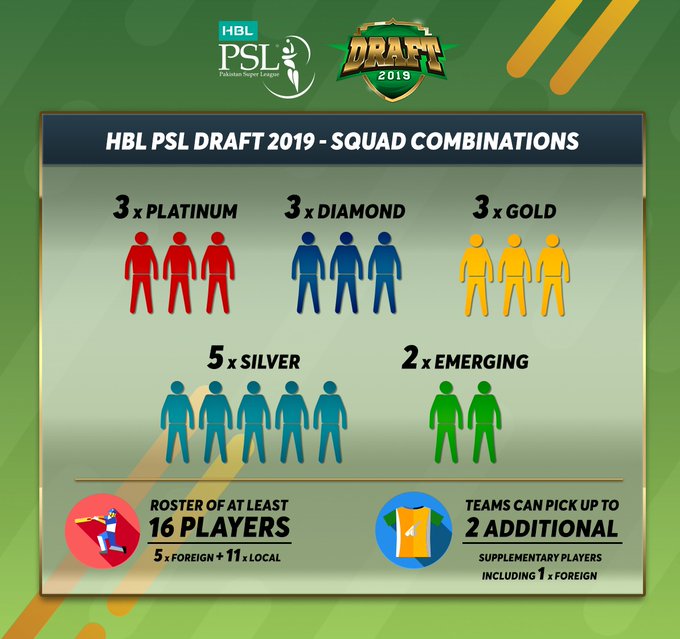 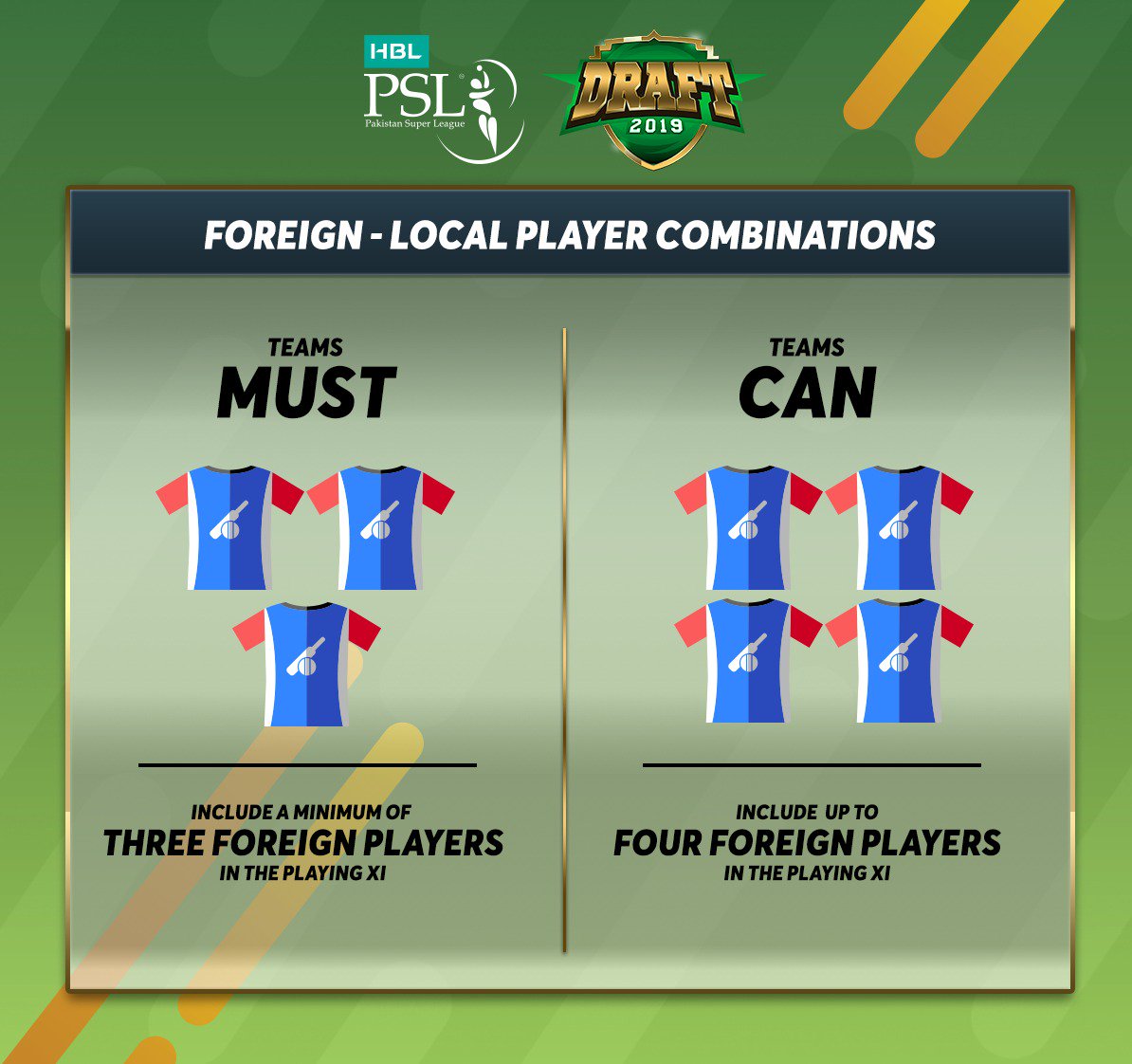